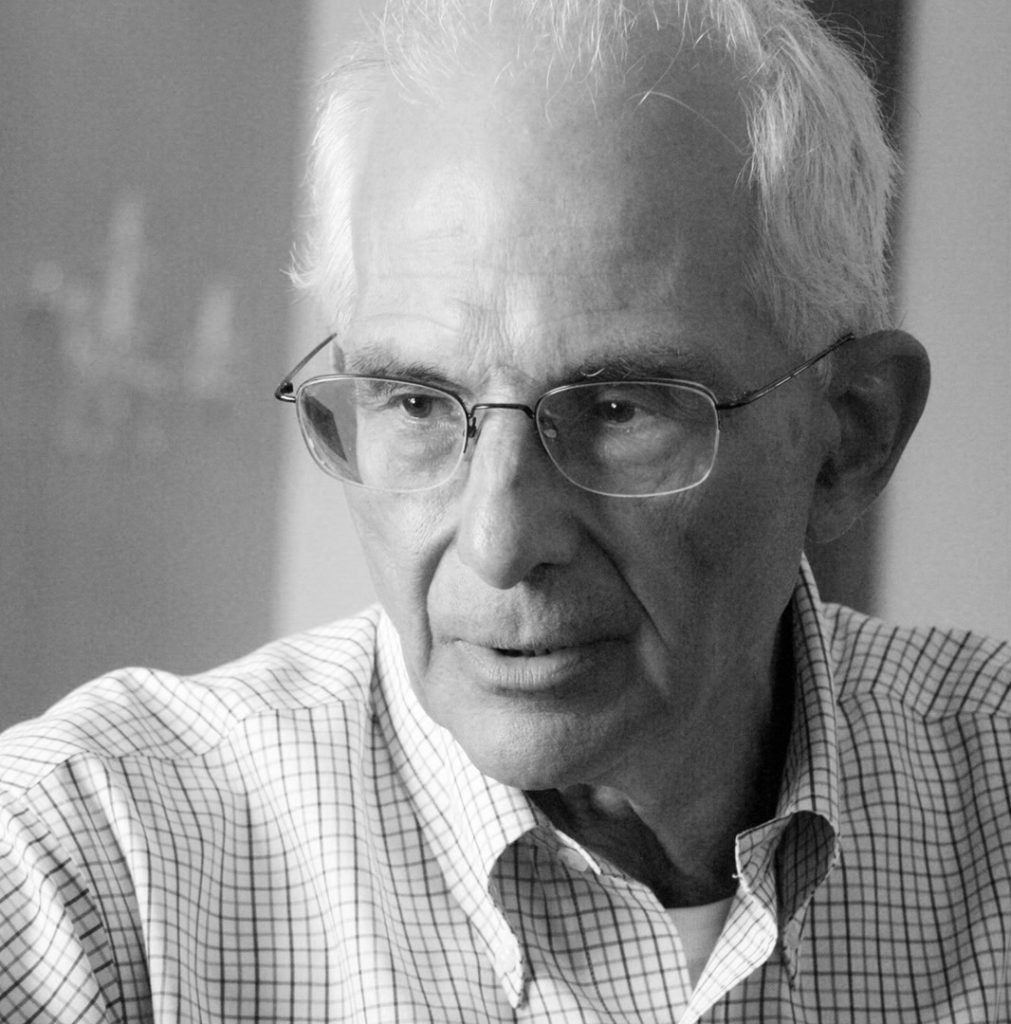 Numerous awards in competitions. Two of the 30 Ministry of Public Works ex-aequo prizes for the best implemented buildings in Greece and one of 9 ex-aequo awards for innovative housing. Has participated in several activities of the International Union of Architects and was its President between 1999 – 2002. The triennial “Vassilis Sgoutas Prize” was launched by the UIA in 2007.
Honorary Member of the architects institutes of Australia, China, Japan, Kazakhstan, Korea, Mexico, Panama, Philippines, Russia, South Africa, USA and Foreign Member of the State Russian Academy of Architecture and Construction Sciences. Has been awarded the medal of the Magnesia Chapter of the Technical Chamber of Greece for his “lifelong contribution to architecture” 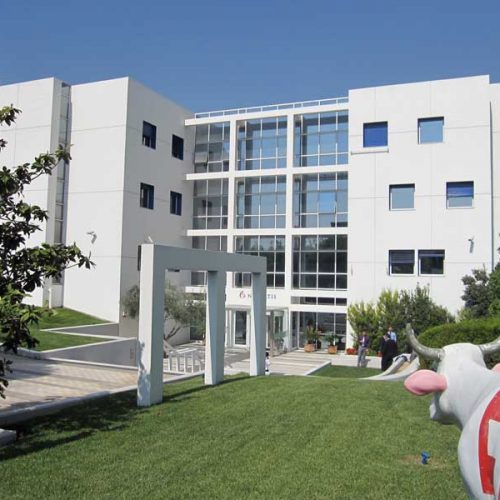 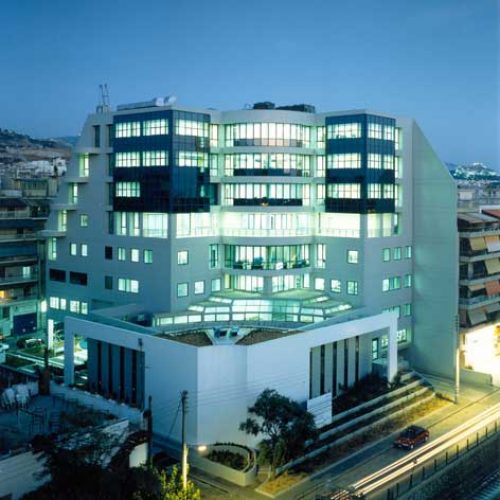 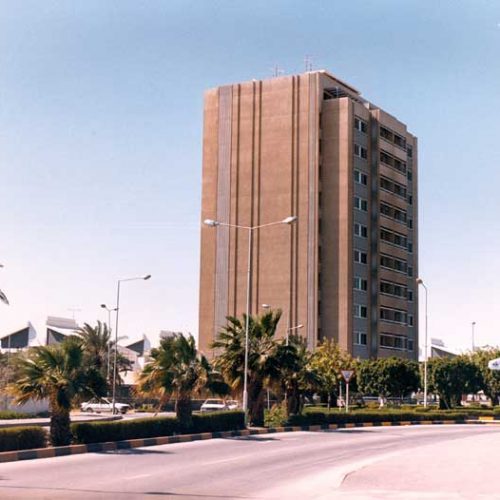 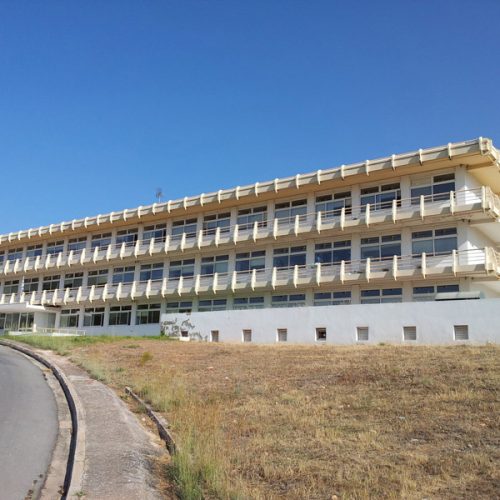