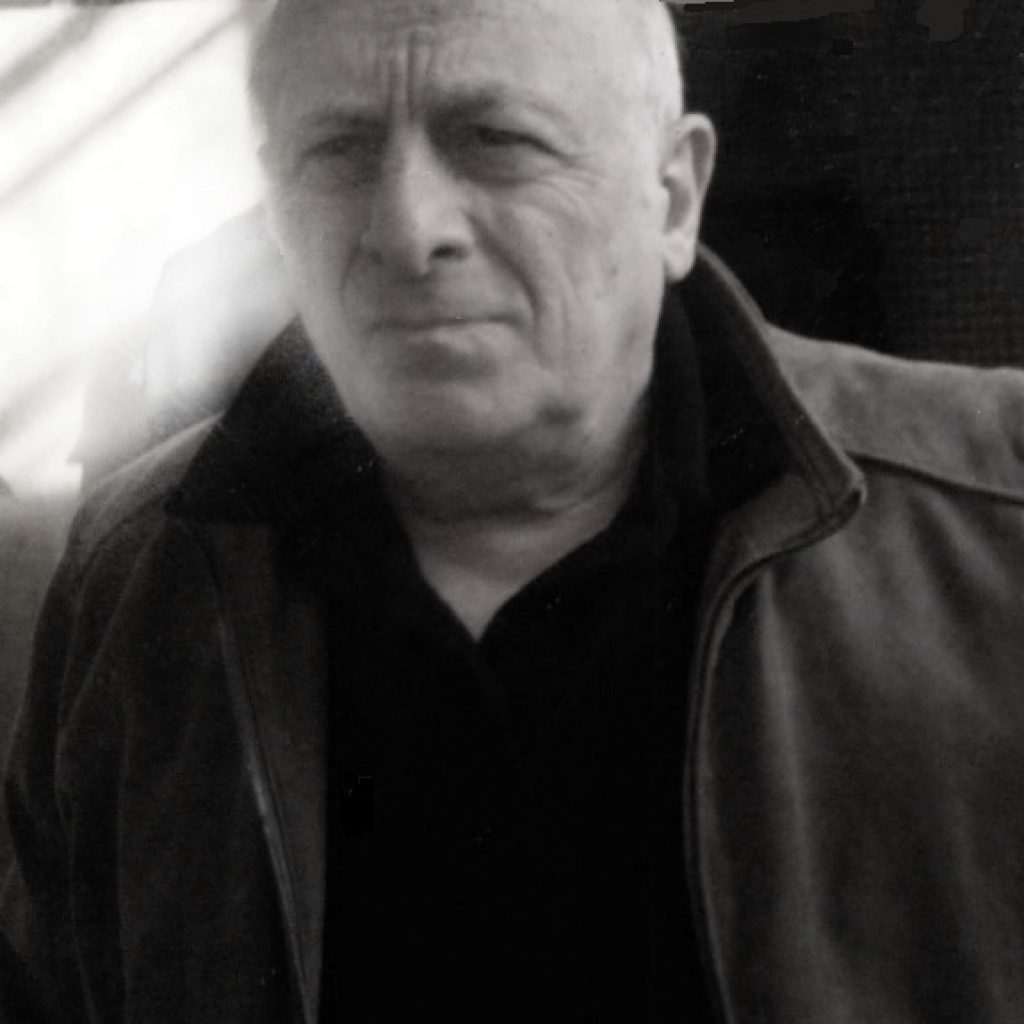 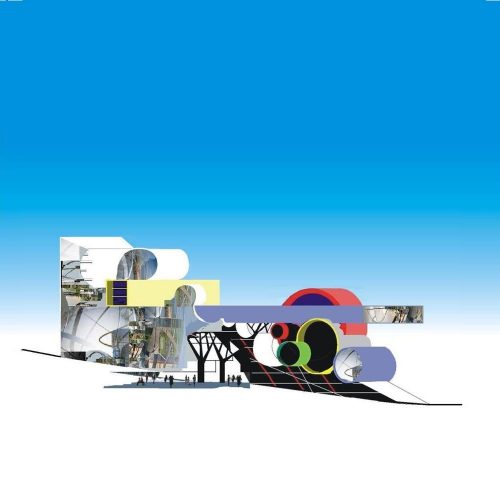 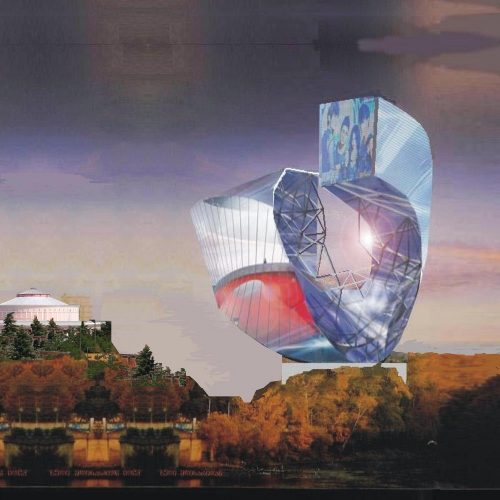 Location: Tbilisi, Georgia Year: 2005 Area: 72 000 m2 Program: Business bureaus, also a restaurant, sports hall, commercial shops, boutiques and a garage for 50 cars. Design: Vazha Gelashvili The building is located in the center of the city on the hill, on the riverbank, and can be seen from the various points of the […] 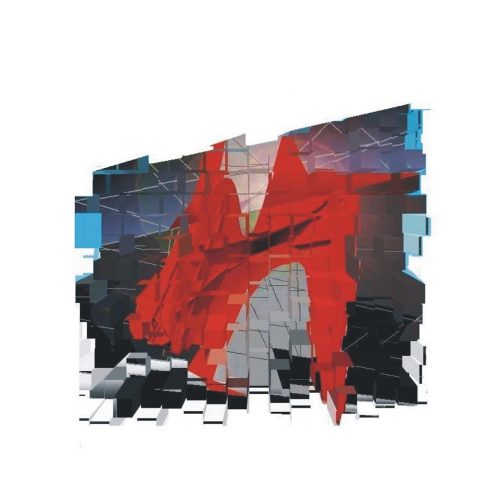 Location: Poti, Georgia Year: 2006 Area: 6 700 m2 Program: Business canter and hotel, also a restaurant, bar, conference hall,rooms for negotiation, commercial shops and a garage for 100 cars Design: Vazha Gelashvili The building is located in the port city. Functionally the building is the unification of business-office and hotel destination units, joined by […] 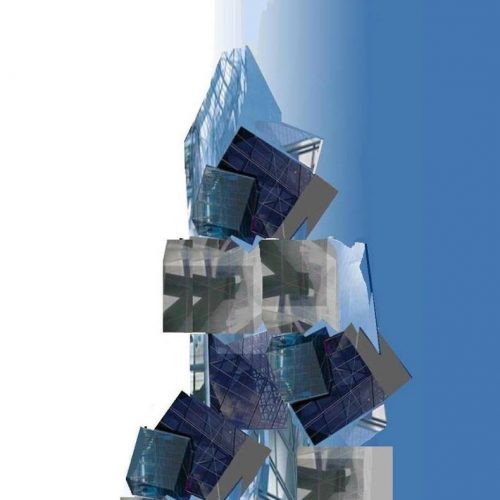 Location: Tbilisi, Georgia Year: 2016 Area: 15 000 m2 Program: 25-storey dwelling house for 50 apartments with the garage Design: Vazha Gelashvili The dwelling house is a structure, containing several dwelling units. The groups of apartments represent cubes with internal structural integrity. These groups are combined by the space where are located the evacuation communications […] 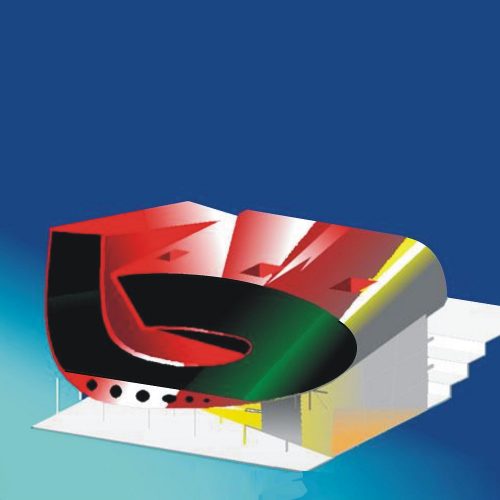 ocation: Tbilisi, Georgia Year: 2005 Area: 6 500 m2 Program: 9 apartments, stores and parking. Design: Vazha Gelashvili The object is located on the complex landscape in the surrounding of terraced old 2-3-storey buildings. It overlooks the city and is perceivable from long distances. The form and color of the building is distinguished on the […]

Professor of IAA since 2014