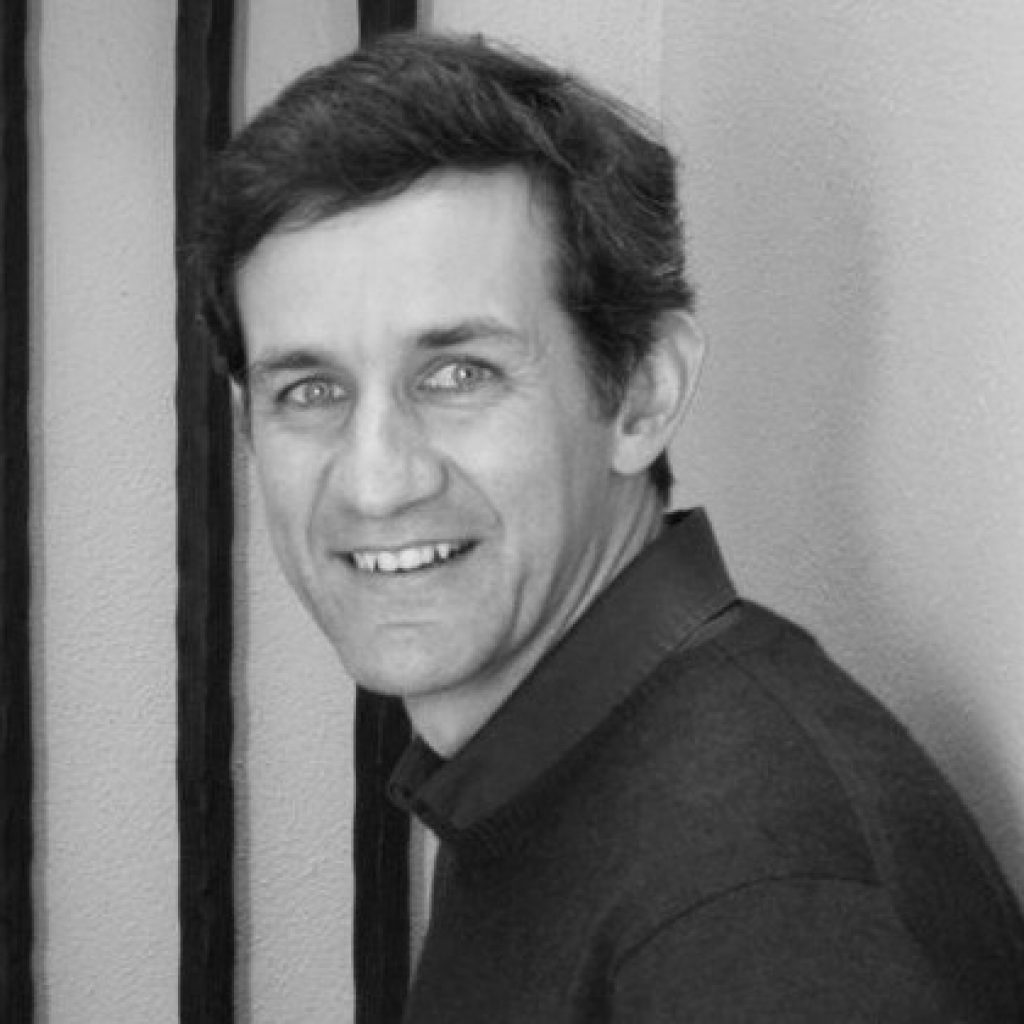 Víctor obtained a degree in architecture from the Universidad Iberoamericana in Mexico City. After doing summer interships with Leason Pomeroy & Associates in Irvine, United States; Martorell, Bohigas and Mackay in Barcelona, and Fumihiko Maki in Japan, he joined his father at Legorreta Architects in 1989, where they worked together.

Two years later he became a partner in Legorreta Architects, (currently LEGORRETA[1]), since 2001 he is a partner, managing and design director. He has lectured at universities and congresses in the United States, Latin America, Europe and Middle East. He has also served on several juries, including the Design Award of the American Institute of Architects (AIA).

In 2007, Víctor was distinguished as an Honorary Fellow of the American Institute of Architects (AIA). In 2011 he was named Full Member of the National Academy of Architecture, Chapter Valley of Mexico and in 2012 he became President of the Interclub Mexico for the International Architecture Academy (IAA). Also this year, he was distinguished as Honorary Fellow Member of the Iberoamerican Council of Interior Designers (CIDI). Iberoamerican CIDI Career Development Award of Excellence in Architecture, Interior and Design. And CIDI American Award Architect of the Year as a Professional Mexico – International.

In 2018 he receives the “CDMX Trajectories” Award,[2] to the work and trajectory of LEGORRETA by Mexico Design Magazine.