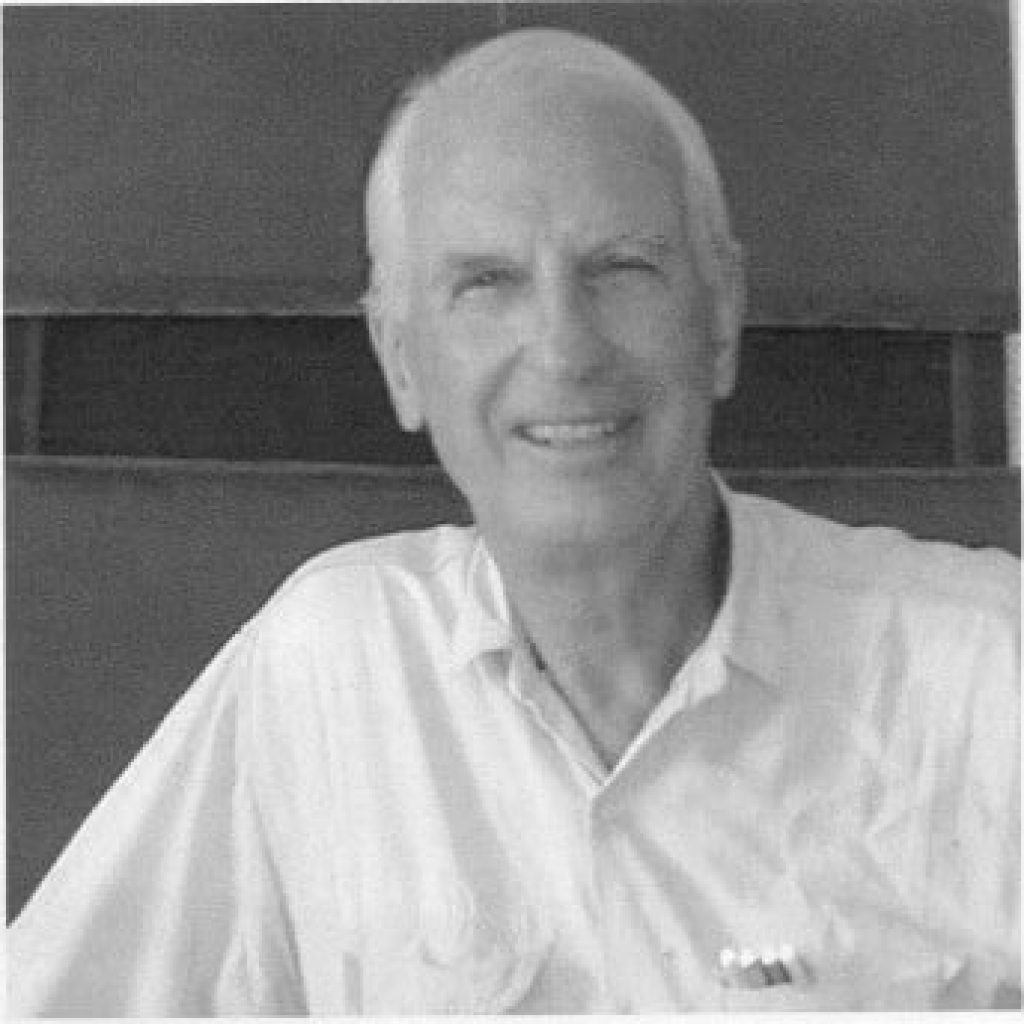 Professor of IAA since 2003

Designer and teacher of architecture in France, responsible for the design of over 100 major projects, most of them awarded. Elected President of the French Academy of Architecture, bestowed the French Legion of Honor and appointed to the rank of Commander in the French Order of Arts and Letters. 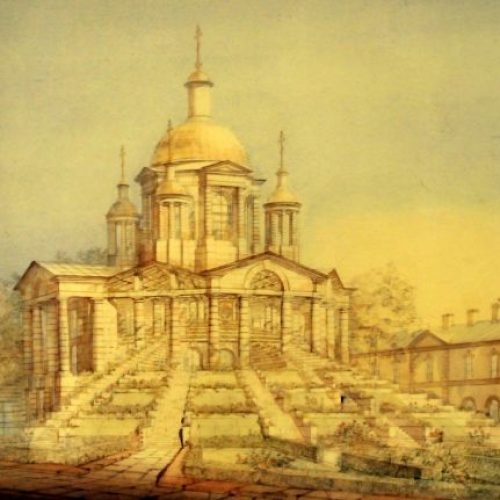 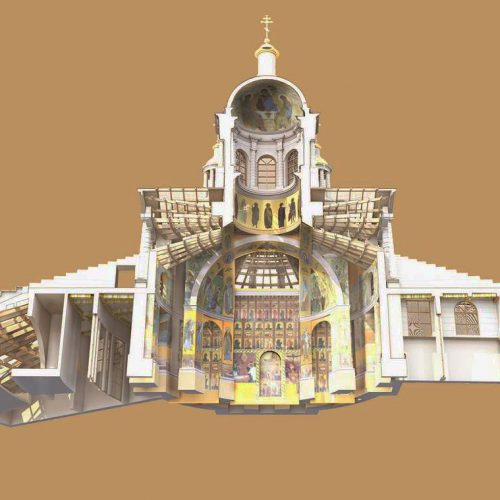 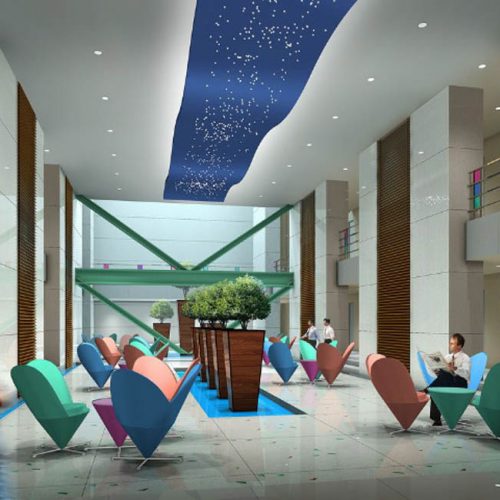 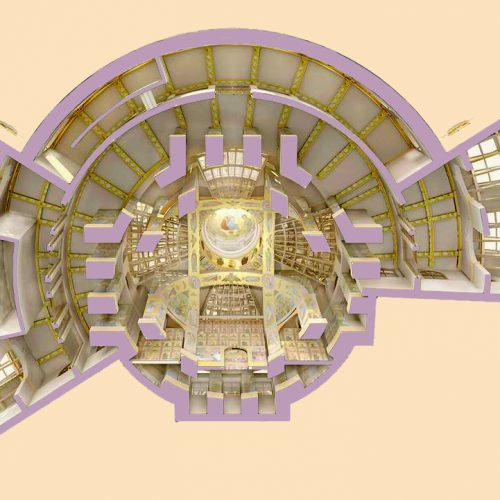 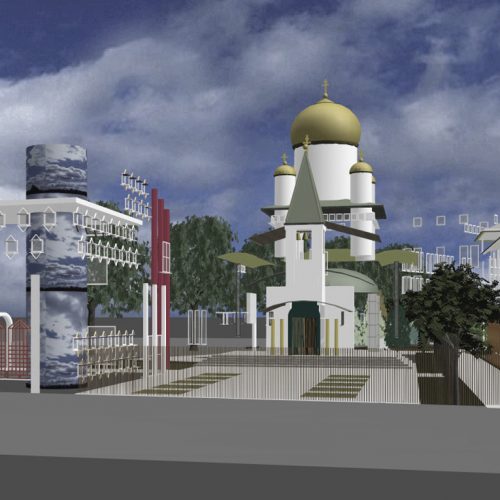