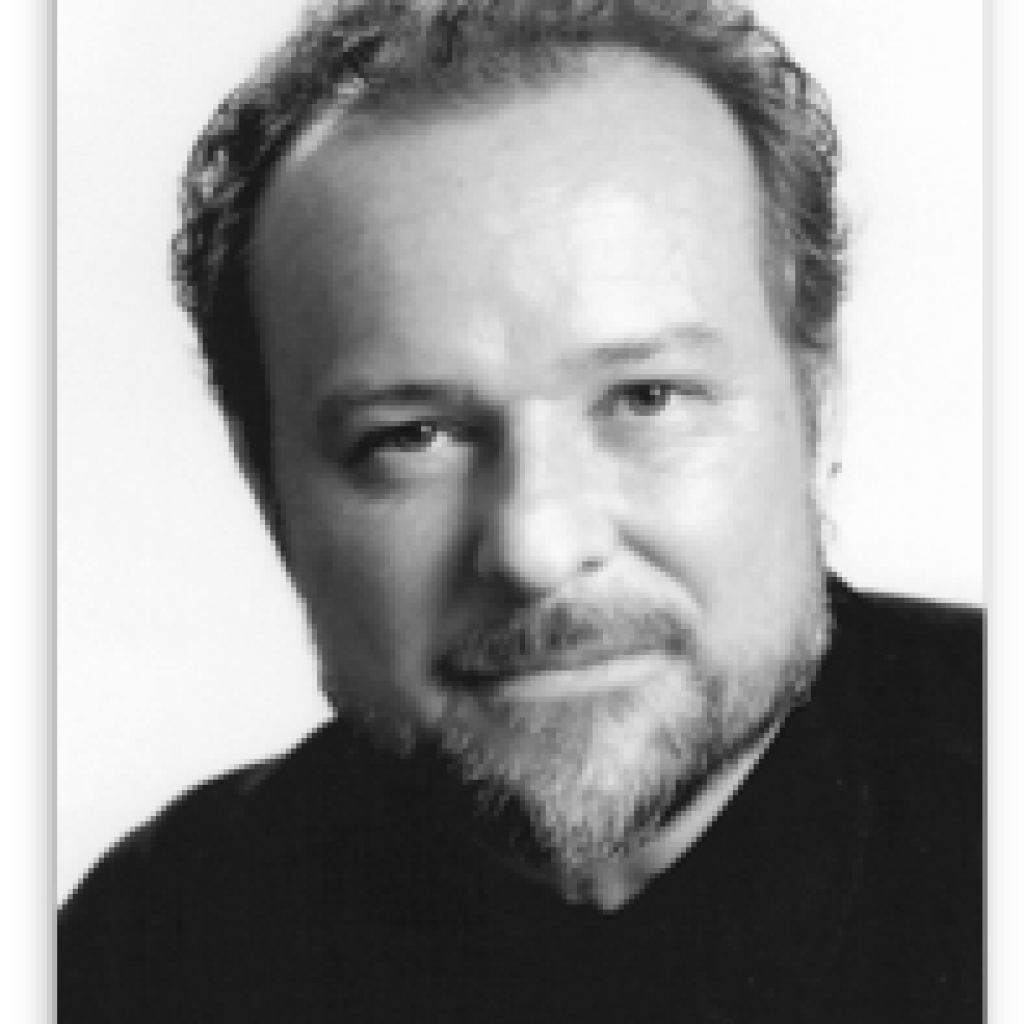 Wallace was born in Western Pennsylvania and spent his youth in Buffalo, New York, where he attended Huchinson Central Technical High School for Architecture. Wallace then attended the Chicago Academy of Fine Arts and went on to study at the Frank Lloyd Wright School of Architecture. He started his architecture practice in 1978. He received a design award in 2003 from the International Academy of Architecture. In 2004 and 2007 he was named one of the Top 100 Designers by Architectural Digest, and in 2007 was named one of the Top 30 Designers by Robb Report. 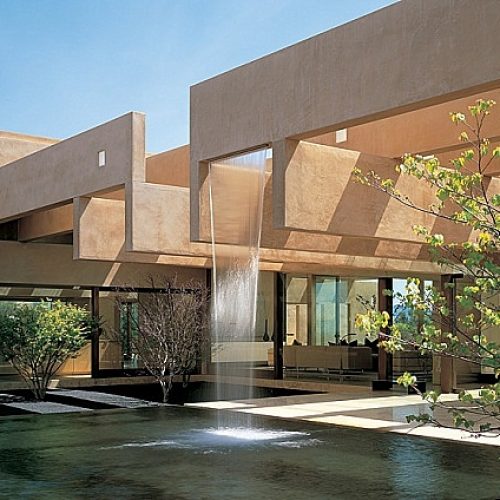 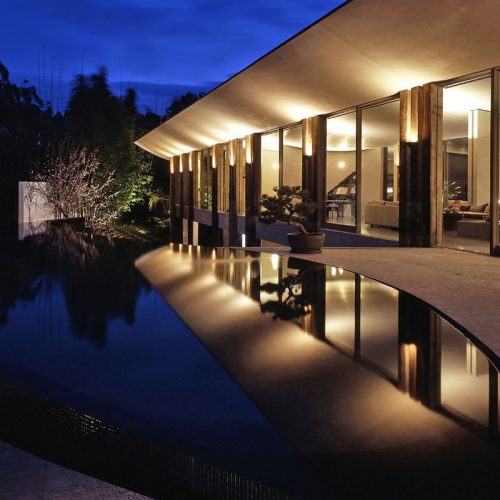 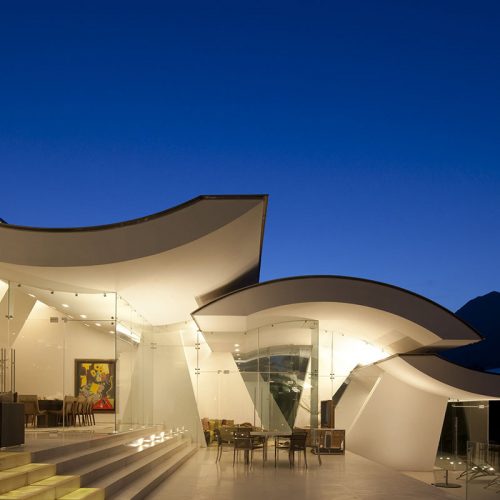 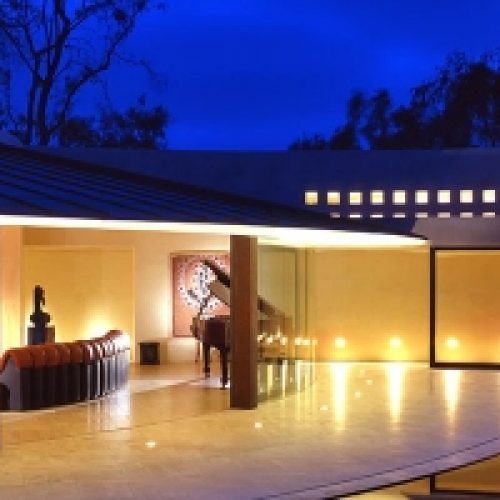 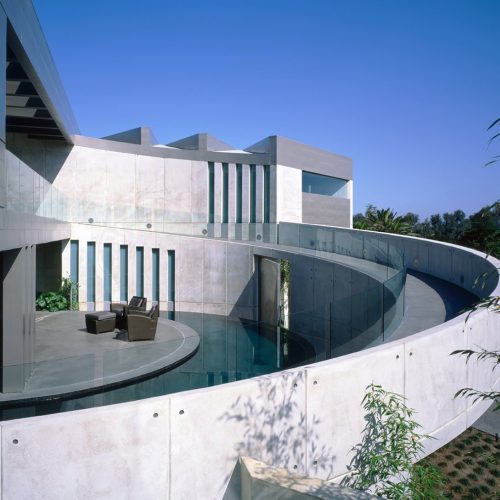