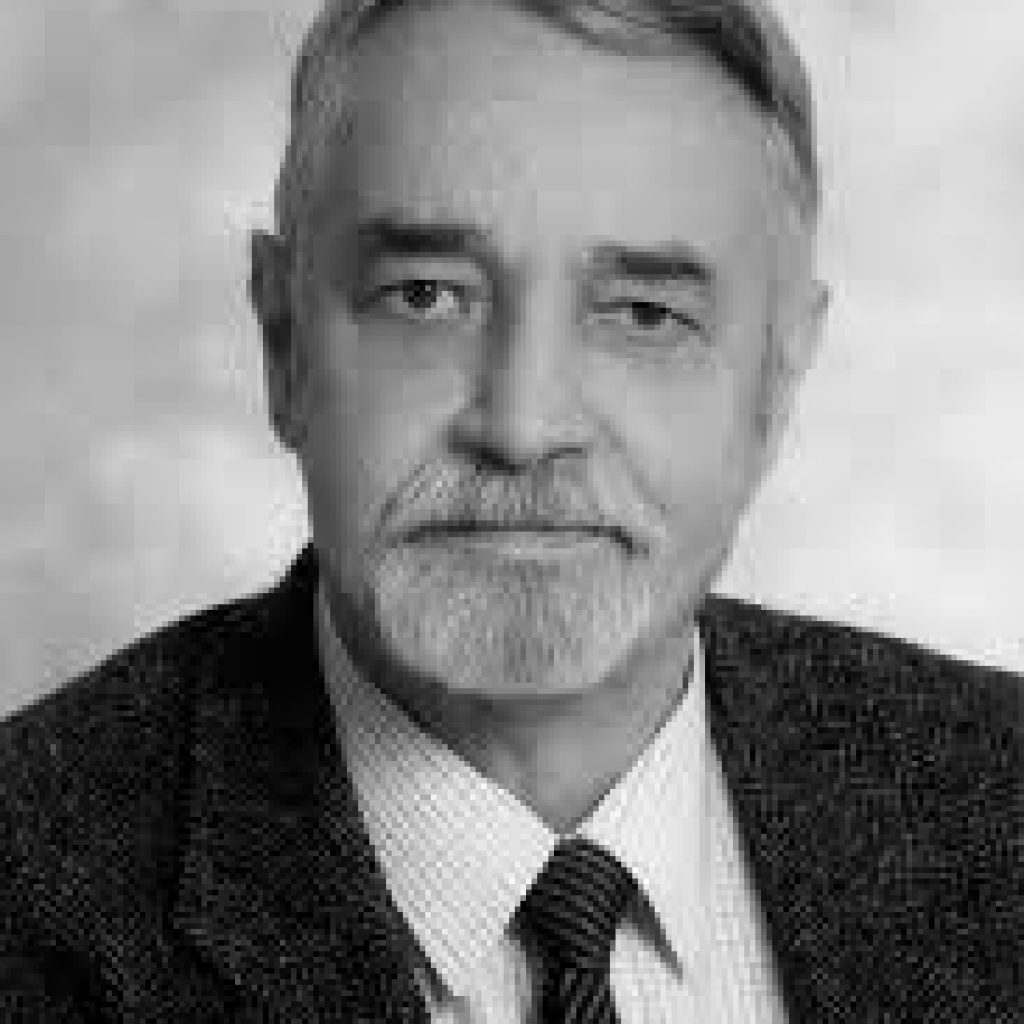 Born July 3, 1930 in the city of Sverdlovsk in the family of Russian intellectuals.
In 1947, the family overeat in Moscow, Yuri graduated from high school and entered the Moscow Architectural Institute (MARCHI).  In 1954, at the end of the institute Yu Gnedovskiy was admitted to the graduate school of the Academy of Architecture – the Institute for Public Buildings
Academy in those years was the scientific and creative agency and led by masters of Soviet architecture.
In the new era of “perestroika” reforms and YU.P Gnedovskiy continues to work on the types of multi-use complexes.

In 1990-1991, he was drafted and was started in Moscow on Novoslobodskaya street theater and social center named V.E. Meyerhold, including the theater halls for 450, 150 and 100 seats (summer), exhibition hall, cafe, museum V.E. Meyerhold, shops, offices, a hotel (with In. Krasilnikov, and G. Savchenko).

. In 1989 he made the first project proposals, . and in 1995 launched the largest in the capital of the complex – Russia Cultural Center on Krasnokholmsky embankment in Moscow (architects Y. Gnedovskiy, . Krasil’nikov, . D. Solopov, . S. Gnedovskiy, . M. Gavrilova).

Working in research and design institutes as head of sector, . Head of Department, . then Deputy Director (CNIIEP behalf Mezentseva), . YP Gnedovskiy issued capital works in the design of public buildings, . including the monograph “Widescreen Cinema” (1959), . “Cinema,
. Fundamentals of Design “(1968),” The architecture of public buildings “(1980),” The architecture of the Soviet Theater “(1986),” Concert Halls: Typology “(1987).

He has published over 60 articles in architectural magazines on how the area in which he specialized, and general issues of architecture and urban planning.

. Since 1991, the YP Gnedovskiy – Member of the International Academy of Architecture in Moscow.

. In 1993 he became one of the initiators of the re-establishment and elected a member of the Russia Academy of Architecture and Building Sciences

. In 1996 he was elected to the Board of the International Union of Architects, founded in 1948 and now unites more than 1 million architects from 102 countries in all continents of the world.

Lives and works in Moscow. 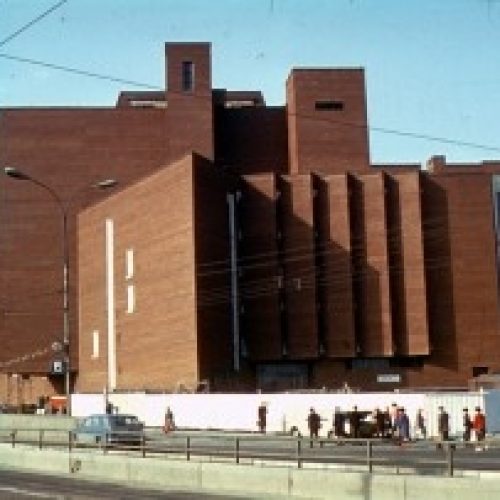 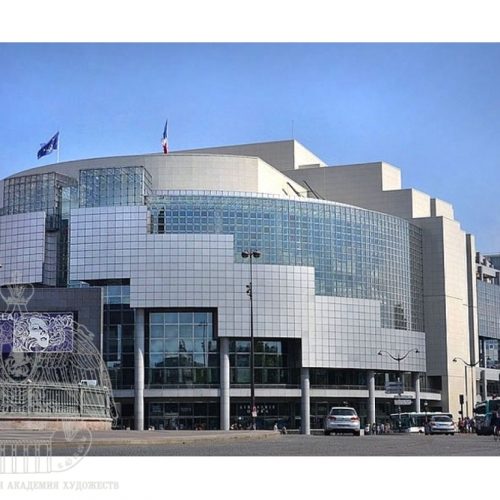 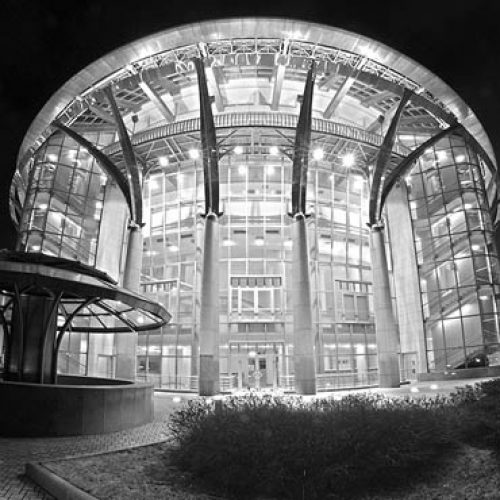 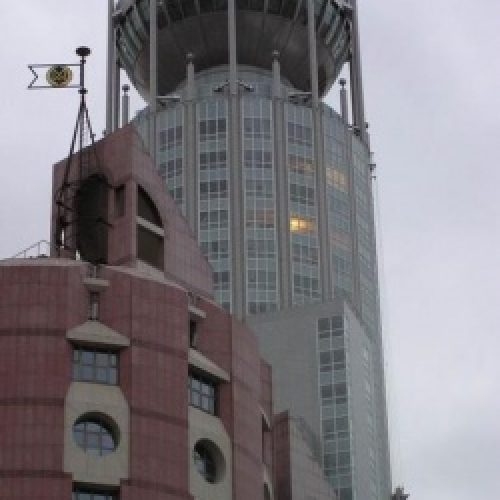