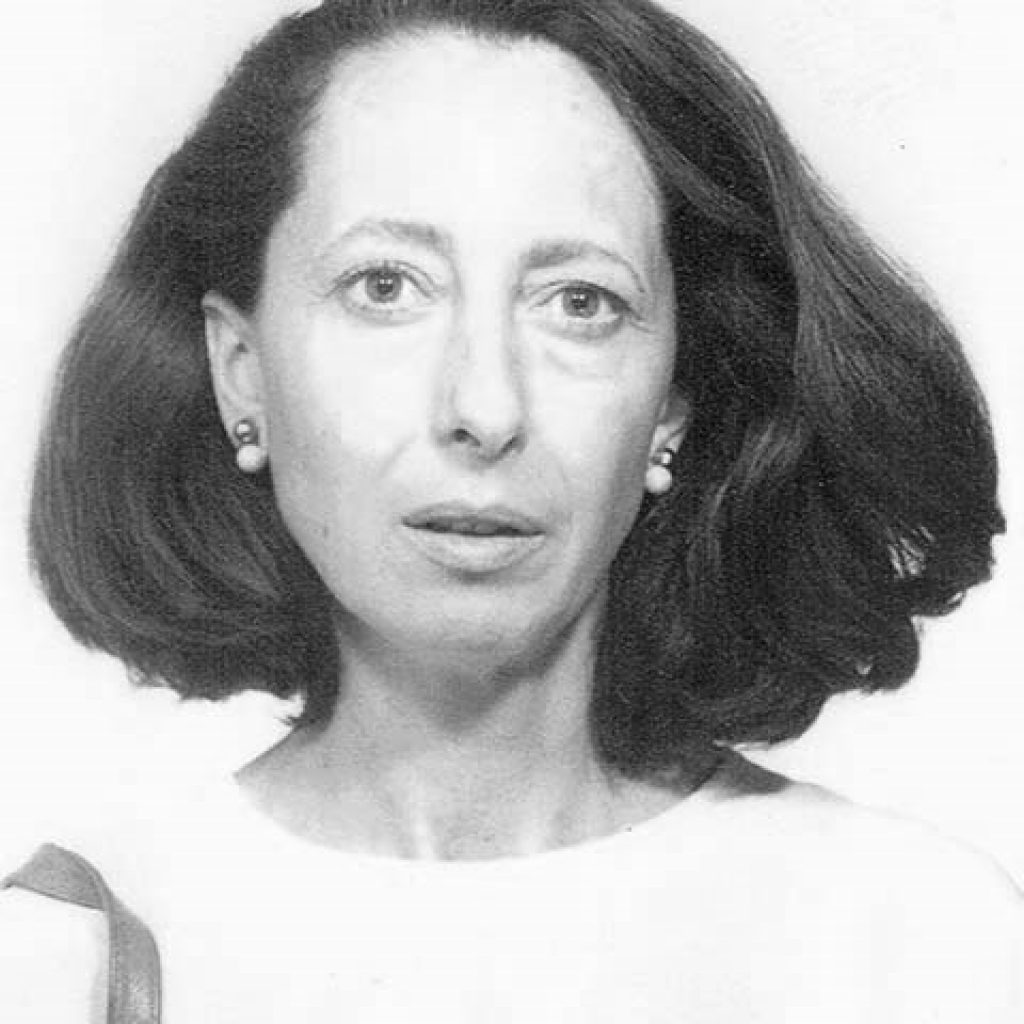 Susanna Nobili studied architecture in Rome, graduating in 1976 before furthering her studies in Paris and Vienna.She began her career at the Nervi Practice in Rome. She was a council member at the Milan Triennale from 1983 to 1992. From 2008 to 2017, she was a Scholar for the Master Course in Interior Design at the IED in Rome.

In 2016, she won the National  Prize for Italian Architecture at Selinunte. In 2017, she was nominated Professor at the Sofia International Academy of Architecture. She has been a member of the Advisory Committee of the Primoli Foundation in Rome since 2018.

Her projects include town planning, design and public architecture as the new Italian Chancery in Guatemala City; the new Italian Chancery in Washington DC (Design Architect Sartogo and Design Team Sartogo, Grenon, Nobili), winner project of competition in 1993,  that received the Award  of Excellence for Extraordinary Achievement in Architecture in 2000 and the Marble Architectural Awards in 2003; the layout for the Central Gallery of Palazzo Italia  at  Expo ‘92, Seville). She has also worked with private architecture (the Banca di Roma headquarters in New York ), restoration of historical buildings ( Palazzo Poli, San Michele a Ripa building complex; Palazzo Baldassini in Rome ), exhibitions (Puvis de Chavannes, Il Secolo dell’Avvocato, I libri che hanno fatto l’Europa) and many private residences.

All these projects are characterized strongly by her consideration for the Environment and an  interest in Light seen as a material and an element of design. 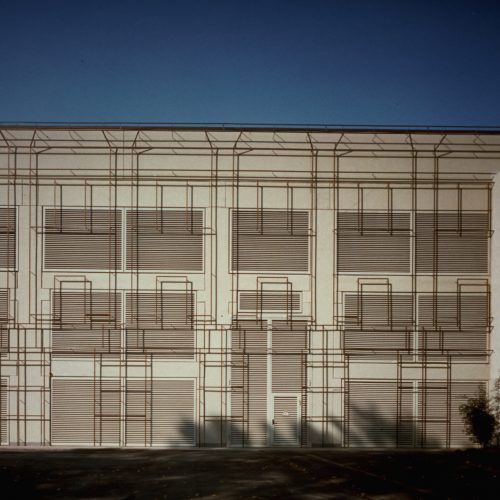 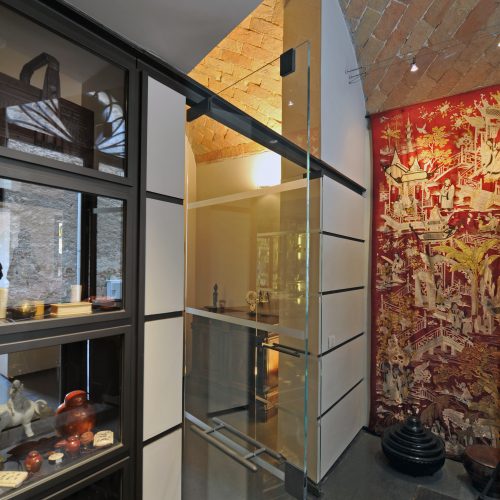 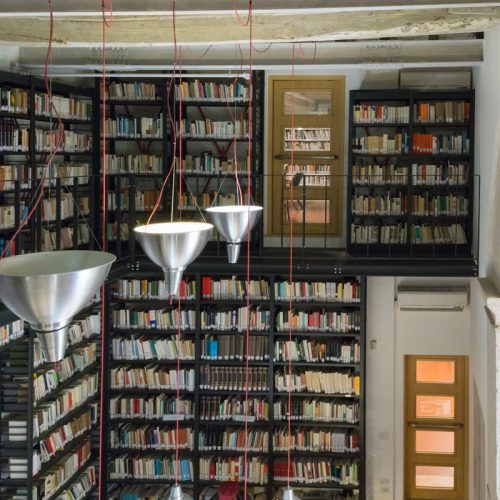 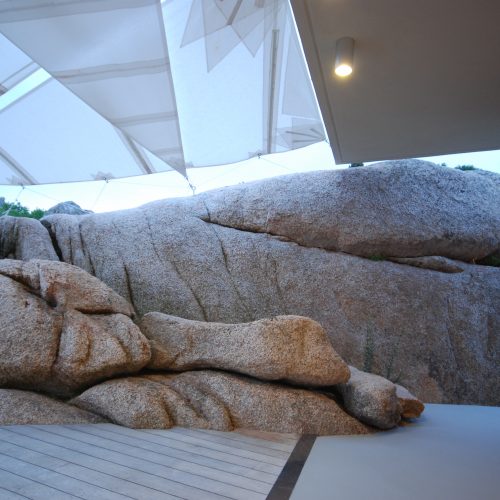 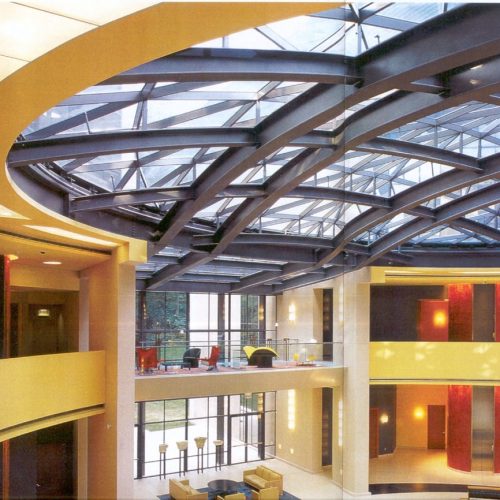 Chancery of the Italian Embassy – Washington D.C. – USA Winner project of competition in 1993 Two floors of the building overlook the wide atrium with its transparent dome_©AlanKarchmer