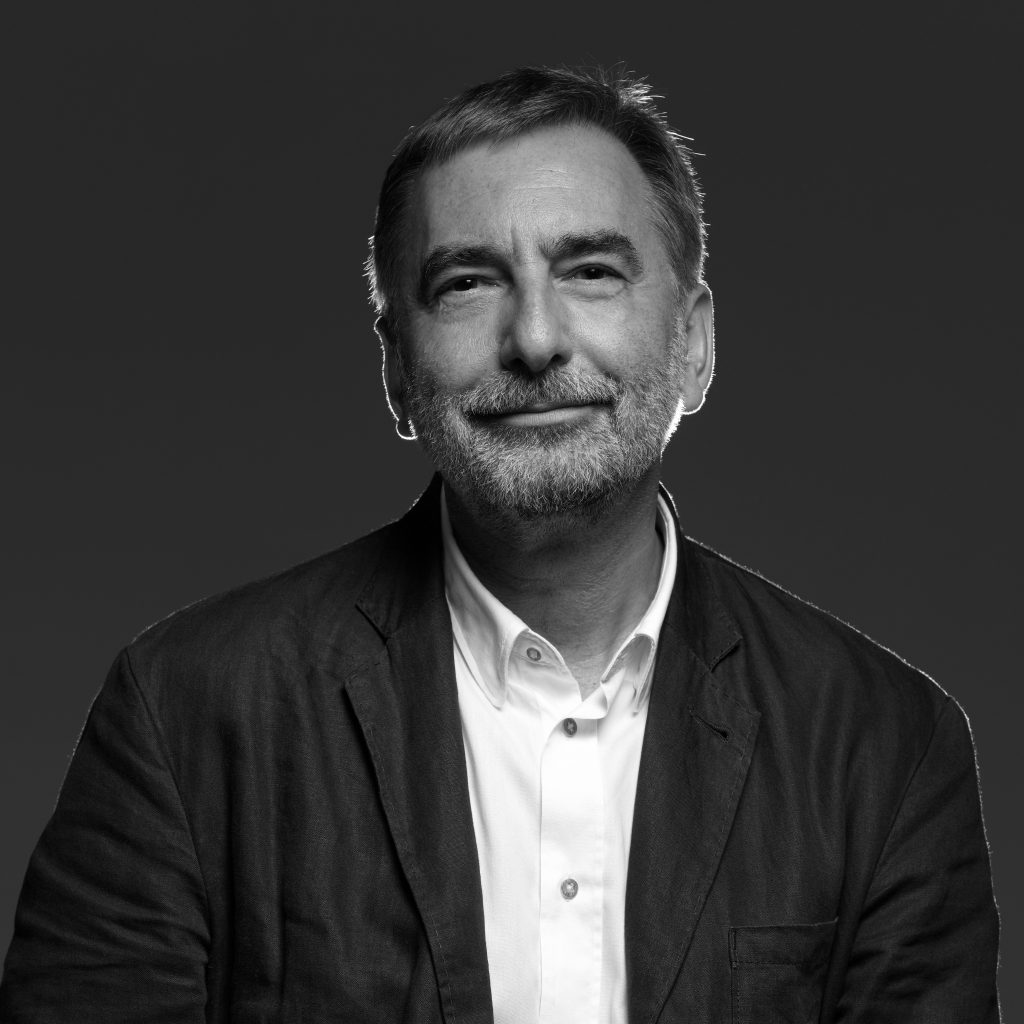 Laureate of numerous Russian and international competitions.
Awarded the V. I. Bazhenov Medal for architectural excellence in 2009 by the Russian Union of Architects.
Honorary builder of Moscow (1999).
Designer of more than 40 completed buildings and complexes. 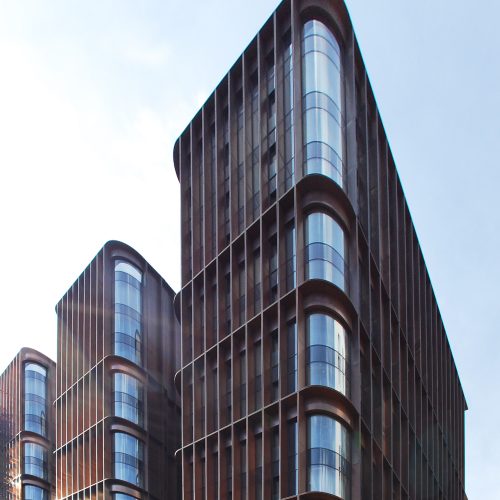 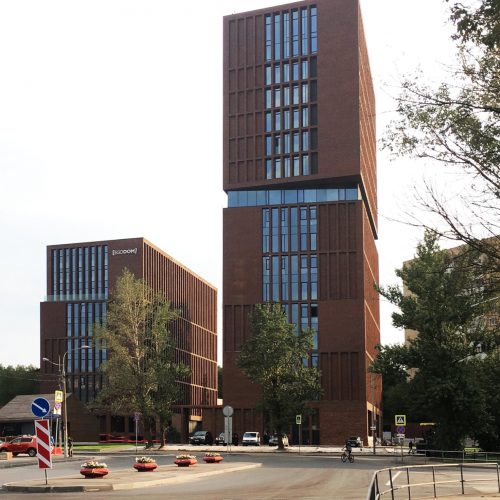 Total area of the complex: 25 525 m² (overground: 14 875 m²) Maximum elevation: 63,7 m The object consists of two buildings, oriented by the axis, going through Pavla Korchagina str., and the square, formed by crossing of Novoalexeevskaya str., Malomoskovskaya str., 1st Rizhsky lane and others. The tower moves forward and creates an altitude dominant, fixing […] 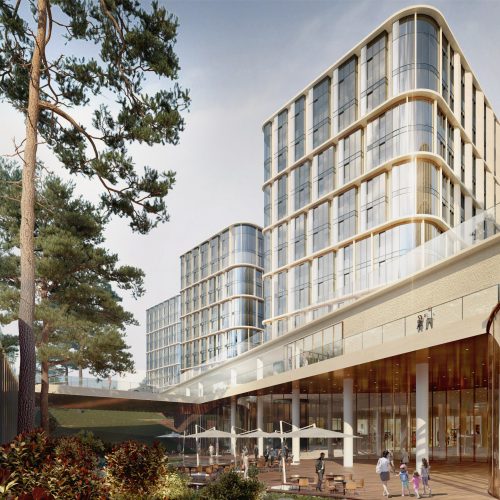 Total area of the complex: 133 653 m² (overground: 69 991 m²) Maximum elevation: 40 m Near the site an overpass is being constructed, also there is a railroad, and Victory Park from the opposite site. The quarter has a rigid structure, consisting of 5 towers, directed to the park and 3 section blocks, separating it […] 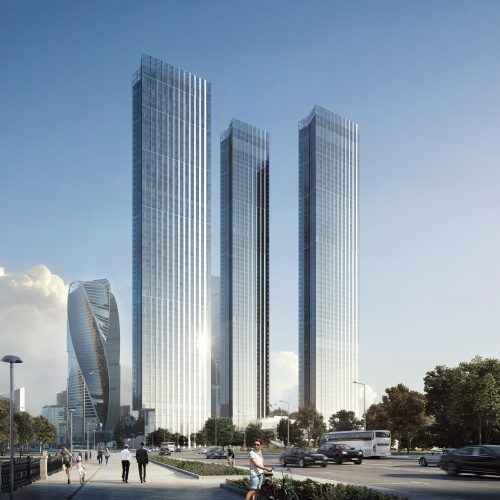 Total area of the complex: 228 618 m² (overground part area: 143 504 m²) Maximum elevation: 258,5 m All three towers are turned 15° from the North and are facing towards the Krysmky Val str. Being lower than the City, this complex creates a transitional scale from the City to the rest of Moscow. Shifting […] 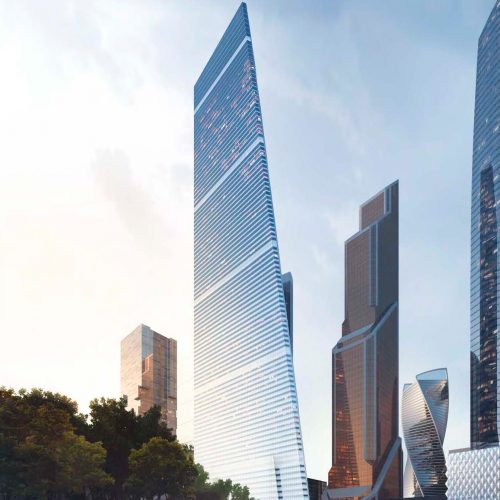 Project Holders Total area: 271 452 m² (overground: 256 610 m²) Maximum elevation: 403,9 m The lower part of the building is oriented parallel to 1st Krasnogvardeysky lane. It is equal trapeze in plan. The high-altitude part of the building is turned 4° to make optimal insolation apartments. One side façade continues 2nd Krasnogvardeysky driveway […]